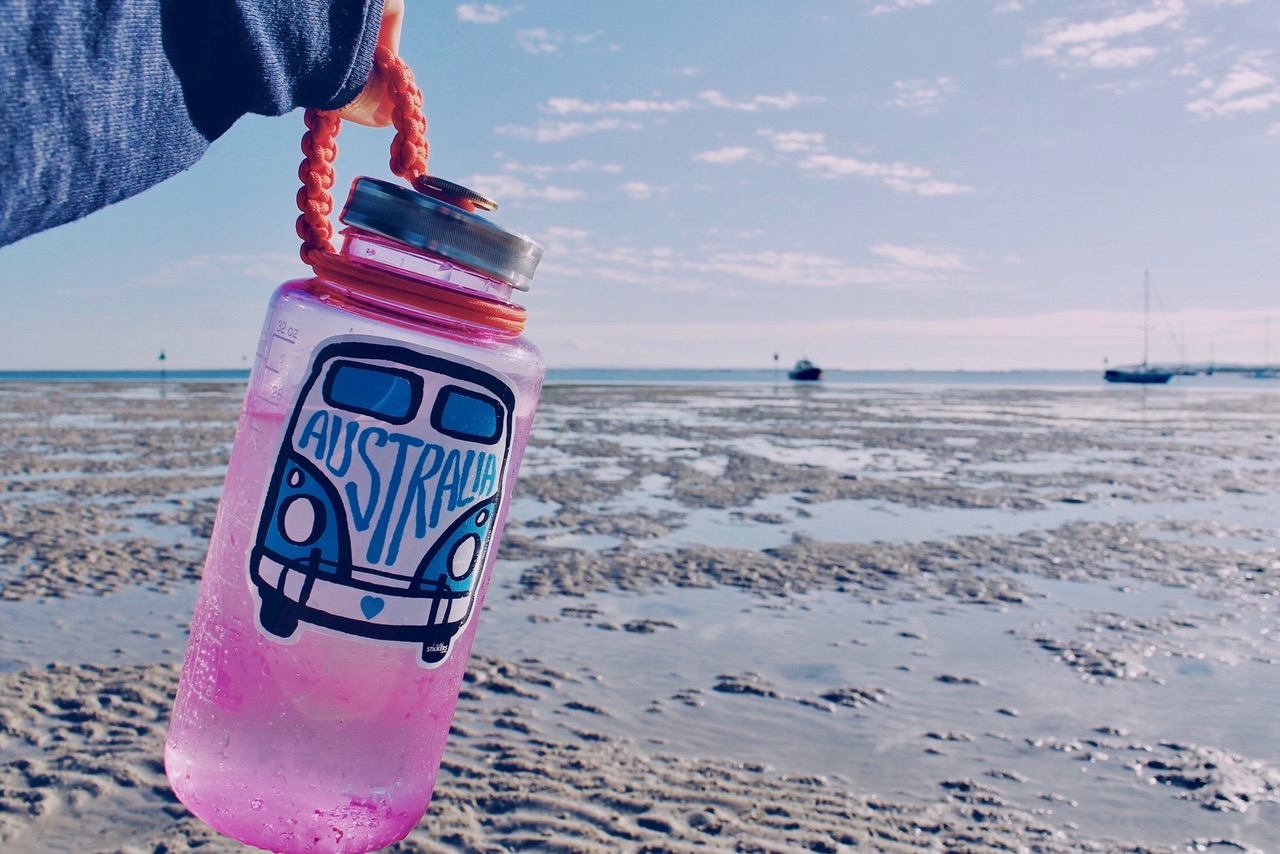 Processed with VSCO with f2 preset

I was terrified leading up to the trip where I would travel 9,000 miles across the world to spend 3 weeks with people I had never met before. Little did I know, I’d experience some of the best days of my life in this short span.

Traveling to Australia, I went through 2 different states (Queensland and New South Wales) 7 different cities (Brisbane, North Stradbroke Island, Magnetic Island, Townsville, Mission Beach, Cairns, and Sydney), while using 8 planes, 5 ferries, and lots of cars. Each place that I visited was completely different from the last. It was unlike anything I could have experience in the U.S.

Started my trip out in Brisbane. The city reminded me of a mix between London and Nashville, minus the British or country accents. It had old and historically crafted buildings spanning the area of 6,110 square miles. London came to mind, but I could not overlook how hipster and trendy everything had become, just like Nashville. The people there would flood the local markets or outdoor restaurants every day and night to look over the river or reside in the “quay.” Pronounced like “key”. The word “quay” was written on everything in Brisbane, meaning that it was a city along the river.

In North Stradbroke Island, I started to feel culture shock and really get immersed within the culture of Australia. Upon our arrival with 70-degree weather, considering it is winter down under, the first activity we participated in was surfing right in the ocean at Cylinder Beach. Surfing on the waves was something I will never forget, as well as all the peculiar animals which resided on the island. Considering I got bit by a leech and pooped on by a koala, I would say the kangaroos were probably my favorite (and don’t worry, I washed my Veital after sharing my water). “Straddie,” as the locals like to call the island, consisted of many incredible sights. Due to the absence of the big city lights or huge tourist attractions, the milky way was clearly visible at night and created a view unlike any other.

Even though I could have lived forever on Straddie, we moved for the third time to reach Magnetic Island. Our group had the pleasure to work with Reef Ecologic, a reef conservation company, where we got to swim in the Great Barrier Reef and take samples of seaweed right off the coral, where it would later be turned into fertilizer to promote an eco-friendly environment. By working with Dr. Adam Smith, I got to learn and hear all about the initiatives and strategies Australia takes in an attempt to preserve the environment. It was incredibly inspiring and pushed me to reevaluate all the actions I take in my life to be more respectful of the world I live in.

Townsville, the next stop, was just as inspiring too. Since most of the staff were volunteers and due to the fact that it was a non-profit organization, each person at Reef HQ genuinely cared for their program and wanted to spread that care to everyone who visited.

More places to see in Australia

Sleeping arrangements eventually became an exciting part to figure out; and the treehouse we stayed in at Mission Beach contributed to that excitement. While in Mission Beach we got to visit Mungulla Station, home of the Nywaigi Aboriginal people. Learning how to throw a boomerang and the culture of the people was life-changing. Those kinds of moments of pure joy did not stop there.

Next on the list of places was Cairns, which is where we would settle a bit for 3 days. Because of having a port in the city, there were many more people than in the past few destinations. Cairns was the spot in which tourists came to see and experience the Great Barrier Reef. We took a two-hour boat ride with sickening waves. Although I had to take multiple Dramamine and go through every phase of questioning whether I was going to be sick multiple times; it was worth it.

All of the things that I saw, including a sea turtle, 3-foot long and bright blue fish which swam right in front of my face, countless species of colorful coral, and lots of ginormous sea cucumbers, account to the fact that the Great Barrier Reef is definitely not dead. That day I had on July 25th, 2017, was one of the best days of my life and I loved every second of it.

Throughout rainforests, gorge walks, waterfalls, city streets, and the thousands of steps I took, Australia was an incredible experience. The people, the food, the animals, and the sights were all mind-blowing. All I could say as we departed was, “I’ll be back for you Australia.”

For more 3×3 stories and related content visit the trail book.

Best of the Midwest: Where to go? What to see?

Christmas is back, Santa Brought Veital!